In the 10 or so years that I have taught at the Dr. Randa Grammar School there have been a number of special events involving dressing up and the donning of costumes. These have included such things as the “RandaBeach” when the students in Oktáva would invite the school to come dressed for the beach in the middle of winter, events which coincided with the “burning of witches” at the end of April and a retro event when students and teachers dressed in the fashions from the period of Normalisation. These events have always played an important role at our school and have helped to bring the student body together and especially to improve the relations between the students and those teachers who got involved.

Despite this, however, there have been less and less of these events in the last few years. Some felt that the students were no longer interested in this sort of activity and maybe the busy school calendar meant that others didn’t have time to organise anything new. Given that I enjoy these kinds of activities, I took the idea for Monday’s “Oscars” event to the school management in the middle of February. I never intended that I would be named the main event organiser; rather I just thought that I would help with the organisation, if the event was approved by the powers that be. Despite that, however, I was put in charge of it all, so I established a Facebook event and used it to contact as many students as possible. It seemed that there was significant interest among the student body and I hoped that we would have a good turnout.

In the end, I would estimate that about 200 students came to school in a variety of wonderful costumes which showed that they had given the event a lot of thought and put a lot of effort into what they were going to wear. The standard was very, very high!! Moreover, the event was attended by students across all the age groups at our school, from the youngest children in Prima to our “maturita” students in Oktáva and 4.A. A further bonus was the opportunity for our students to make a “Harlem Shake” video (A relatively new internet video craze) which also made the experience memorable for everybody involved (see http://www.youtube.com/watch?v=DmSuL3bBf0A&feature=youtu.be).

So, I hope that this will be the start of a revival of this type of event at our school and that it will make school life more interesting for our students (and for teachers) and give them something pleasant to remember after they have graduated from school. The only negative comments that I received about this event were from our ex-students who were unhappy that we hadn’t done it when they were still at school!! 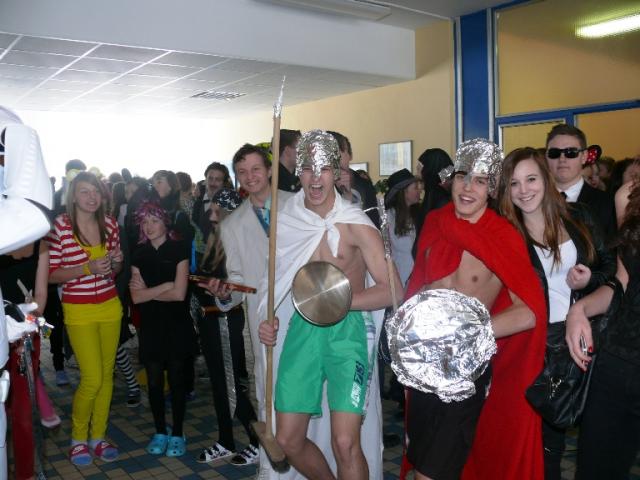 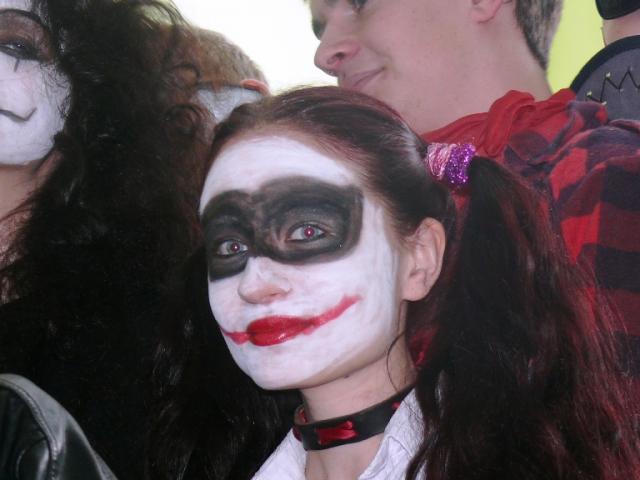 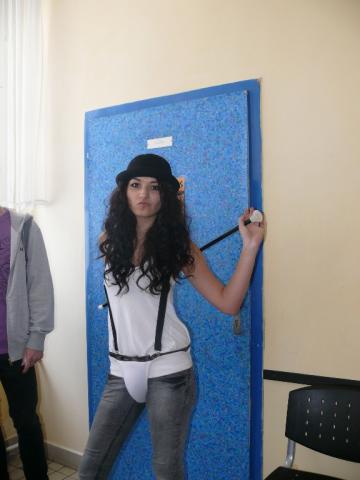 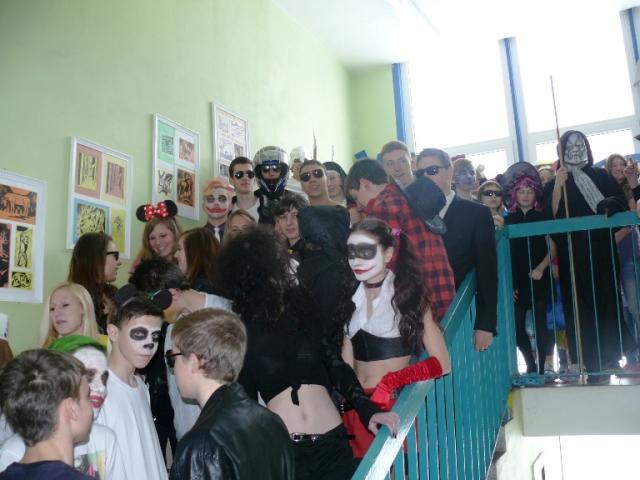 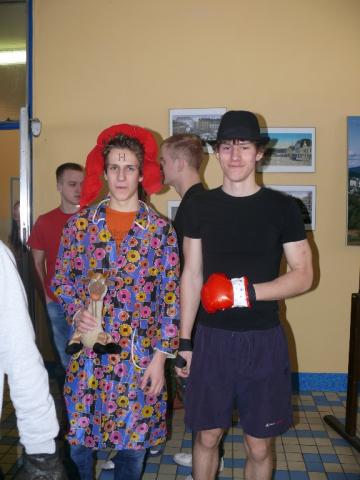 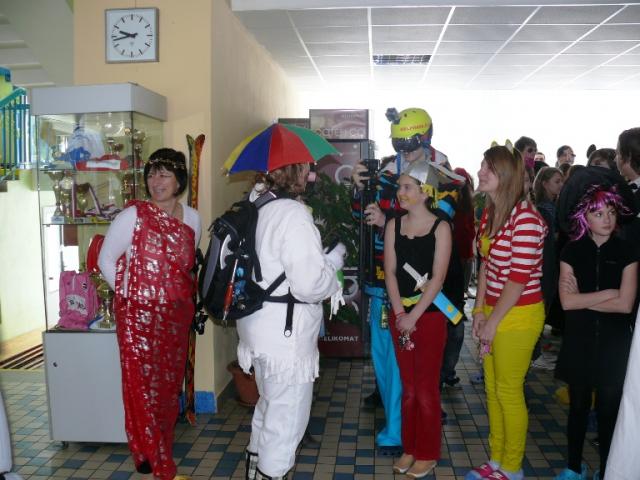 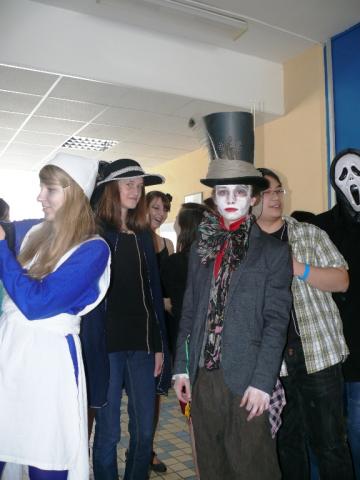 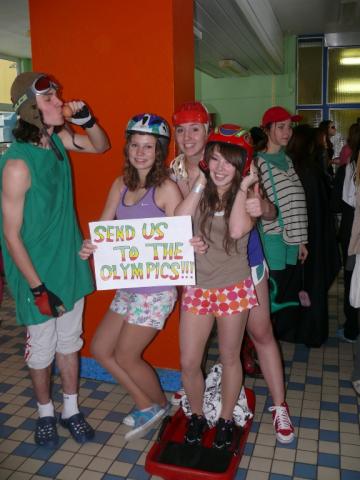 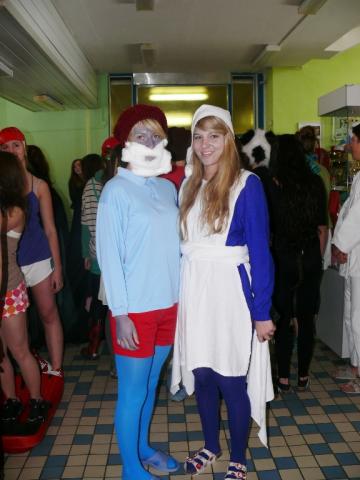 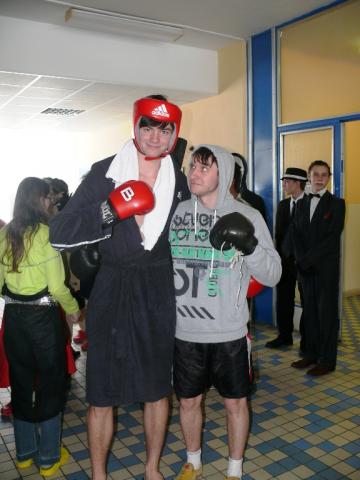 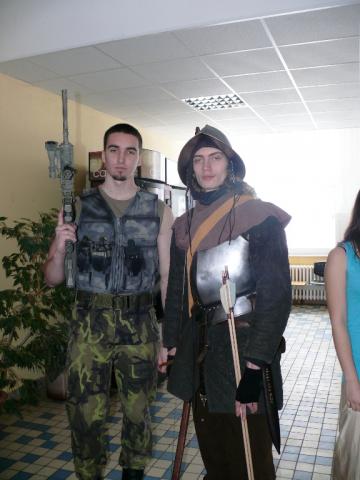 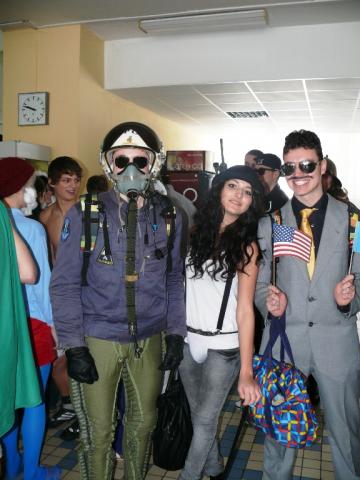 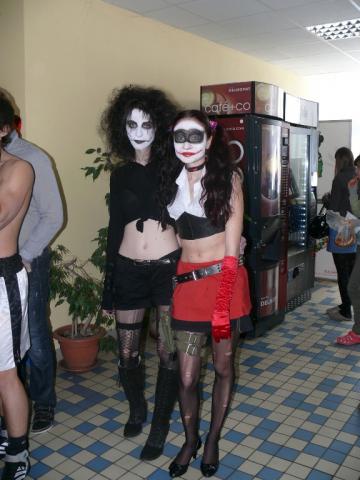 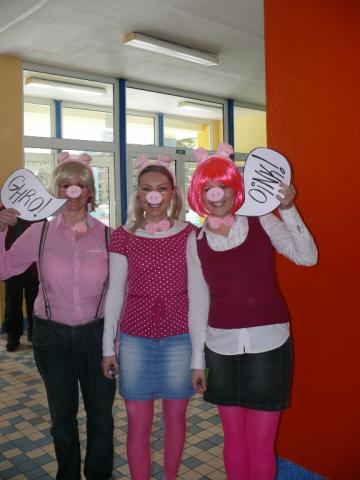 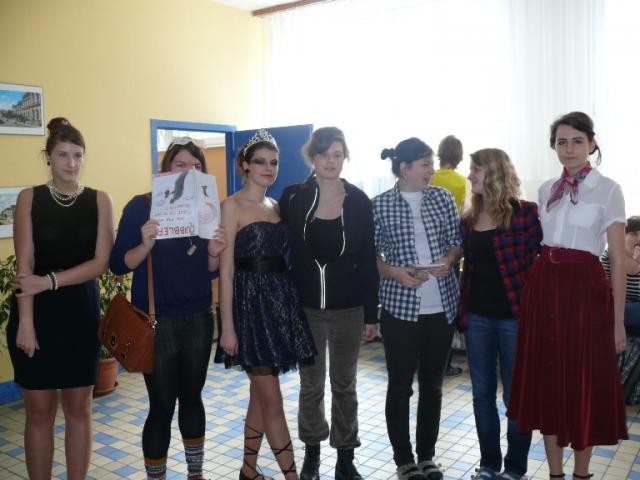 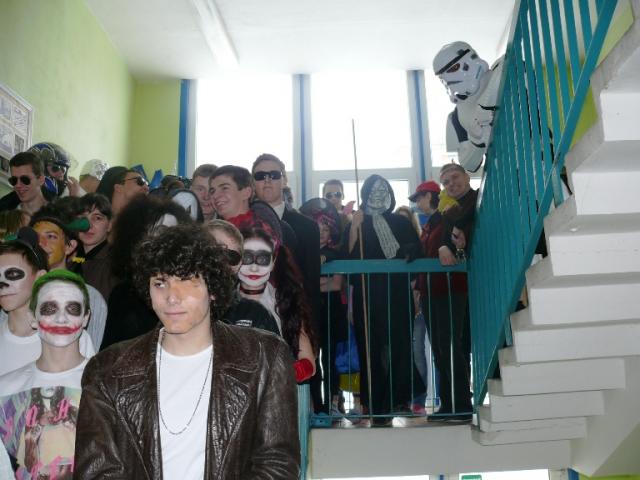